The municipalities in South Iceland

South Iceland is wide-ranging, more than 30,966 km2 and about 375 km air-line between the boundary of Herdísarvík in the West to Lónsheiði in the east. The region is coincident with the work area of the South Iceland’s local area association, SASS (The Union of the municipalities of South Iceland), with all 15 municiplies with 29.736 residents (the 1. of January 2019). South Iceland is rich in resources, powerful rivers, geothermal energy, fertile soil and peculiar natural phenomena and magnificent natural beauty. South Iceland can be divided into three areas according to their specialties but they have most of these factors in common. The three areas are as follows. The west area, which is a lowland, fertile, densely populated area with an increasing number of residents and influenced by the capital. The east area with mountains, glaciers and sandy deserts yet with vegetation in between, thinly populated area with diminishing number of residents. And finally there is Vestmannaeyjar islands with great fisheries and thriving fish industry, a congested area with vibrant culture of an island community, powerful nature yet no rivers. 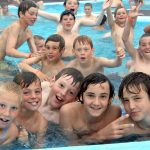 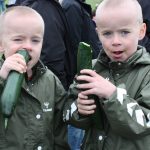 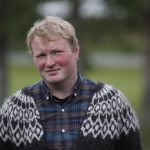 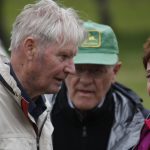 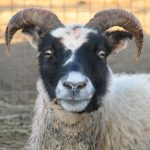 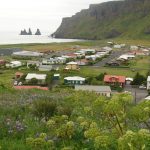 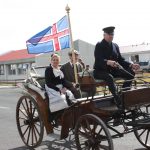 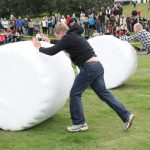